You may one day face the ultimate survival challenge, and to do this, you’ll need survival skills. To help in case you get dumped in remote locations, you can check out Netflix’s top-rated survival shows. From these, you can see how to catch your own food in the wild in the same way as Bear Grylls.

It can be a pleasure binge-watching a Netflix series about remote survival. Besides the survival TV shows, you can find countless movies and TV shows that go on episode after episode and season after season. While not real, they are based on adventure and can show you how to survive in a certain situation.

For the reality TV side of things, who doesn’t enjoy watching strangers trying to find their way through impenetrable jungles or compete for survival on a desert island?

While based on fiction, they provide the average person a great understanding of what survival is like in the great outdoors. 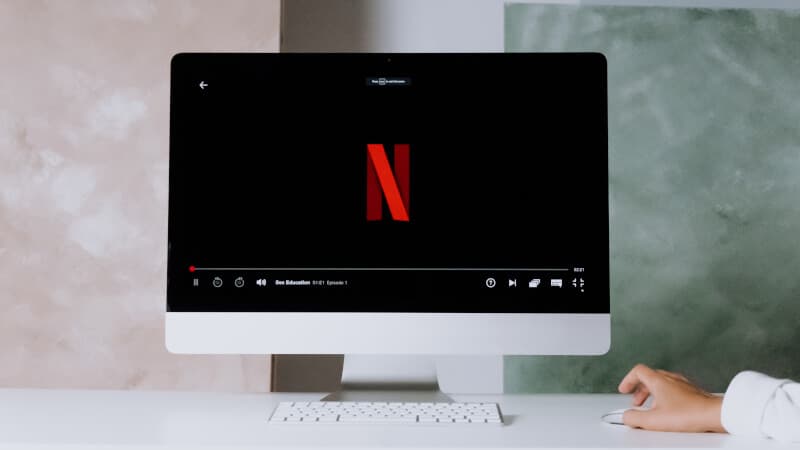 Netflix has a plethora of incredible survival shows, many of which are shot in remote areas and feature commentary from some of the world’s best survivalists. Add some of the Netflix survival series to your collection of binge-worthy television. (Read What are the Top Hunting Shows On TV)

In our guide, you can find some of the best shows that offer a few things different from the likes of Bear Grylls (Man vs Wild, You vs Wild), shows with dual survival where the contestants need to complete missions or as a sole survivor anywhere on the globe and far from civilization.

By the end, it doesn’t matter if you watch the Alaska Experiment and see how to survive and explore cold regions, or you are stranded as if on Naked and Afraid XL, you can watch some great movies and shows and learn skills to help you survive anywhere in earth.

Is There Any Survival Shows On Netflix? 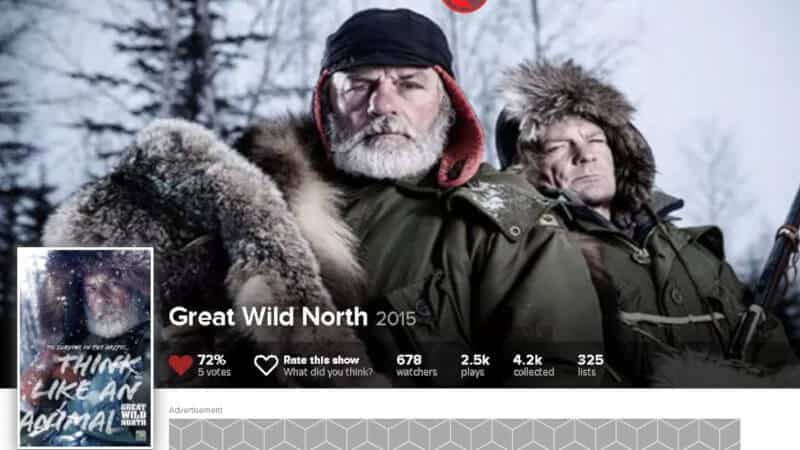 Have you ever imagined what it might be like surviving in one of the world’s coldest locations? Keeping yourself alive day in and day out when you’re regularly exposed to temperatures as low as -50 degrees Fahrenheit is difficult enough.

Unfortunately, this is precisely what you’ll see in the Netflix reality series Great Wild North.

The winter trappers who live in the icy tundra on the Yukon-Alaska border face subzero temperatures, hazardous predators, and unforgiving terrain daily.

In 2015, the television documentary series aired for only one season, unlike many shows showing such adventure. Even though the show is just eight episodes long, it provides an inside look at what it’s like for the men and women who work in the fur trade.

Trapping is allowed only during the winter in this section of Alaska, but surviving winters in such a harsh climate is no simple task.

Watch this bunch of laborers as they traverse the freezing tundra’s of Alaska and Yukon and learn about a trapper’s everyday adventure filled life. 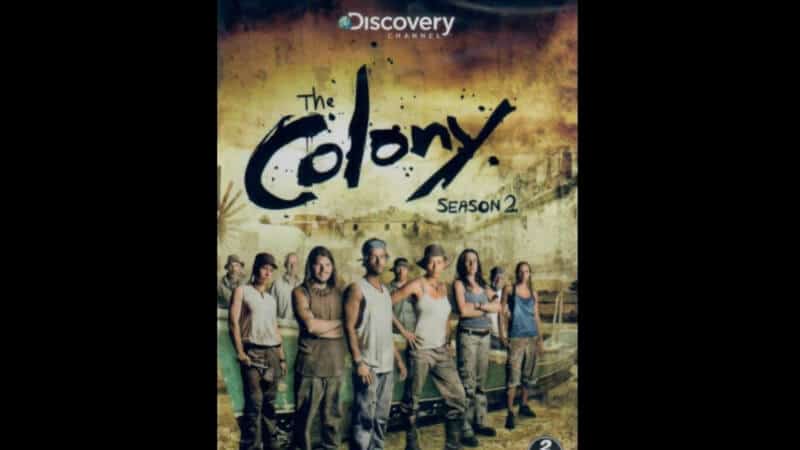 Just because a television show is science fiction doesn’t mean it can’t teach us about survival. The colony is a sci-fi film set in the future about a family in Los Angeles who must make a series of tough choices to stay together and hope to survive an invasion by outside forces. The show has three seasons, with the first episode in January 2016.

Even though the TV show was based on the popular Purge film franchise, its unique twists and turns kept viewers on the edge of their seats during every season

The series addressed the concept of mysterious and technologically advanced aliens conquering Earth and seizing control. Outsiders built walled-off colonies while exploiting the world’s most precious resources, including physical human labor, as depicted in the episode.

While disappointed to see the series ended, many are grateful for the opportunity to re-watch every riveting episode of each season on Netflix. (Watch the Best Fishing Shows) 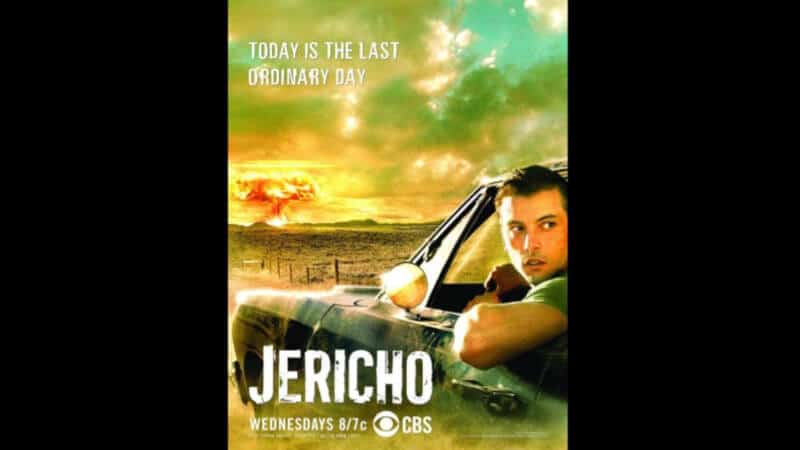 The village of Jericho, Kansas, set in the 1870s in the Yorkshire Dales, rebuilds and learning how to survive without crucial resources following a nuclear strike on 23 cities throughout the United States.

As the residents of the little village confront mayhem repeatedly, the post-apocalyptic TV series provides viewers with a mix of action and drama. The cast of Jericho pulls on your emotions, whether they’re fighting in territorial wars with adjacent towns or working together and rising as heroes.

The TV show was broadcast for only two seasons, from September 2006 to March 2008. The series received a lot of love. There has recently been a push to bring the show back or develop some sequel. Unfortunately, nothing is currently in the works.

After watching Jericho on streaming Netflix, you can dive deeper with the comic book series on which the show’s interesting stories were based. 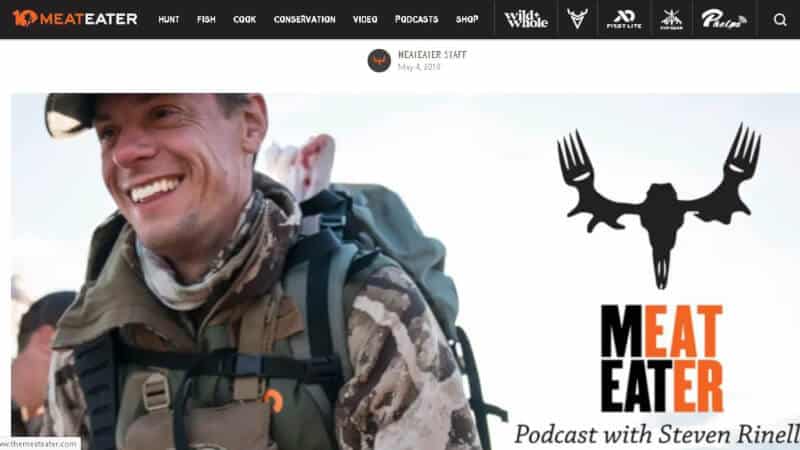 What would you do if all supermarkets closed, and your cupboard was empty? Knowing how to catch your food could be helpful. MeatEater, a popular television show, teaches viewers new and exciting ways to hunt games in various outdoor settings.

The show follows Steven Rinella, an outdoorsman, TV personality, and author, as he travels through the wilderness of New Mexico, British Columbia, and other parts of the world.

The miniseries, which premiered in 2012, has been renewed for a seventh season. Each 30-minute episode focuses on hunting a different type of animal in a new locale, beginning with the Blacktail deer in season one’s first episode.

Rinella does everything, from hunting and fishing to cooking wild meat, and tells viewers how they may do the same to put food on their tables.

Even if you aren’t a fan of hunting shows, you will enjoy the thrill rush the host takes you on in each episode as it happened with Rinella and his crew. 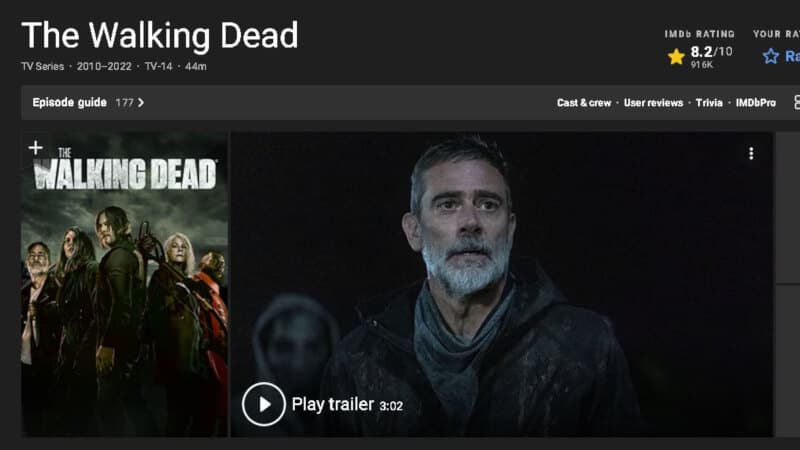 While a zombie apocalypse is unlikely to occur soon, you get an idea watching The Walking Dead on Netflix as it can teach you a thing or two and keep it interesting. The long-running horror television series, now in its ninth season, has been an enormous success, spawning its lone spin-off, Fear the Walking Dead, in 2015 that pleases all the family.

A third spin-off is also in the works, and could be fun as it follows former police officer Rick Grimes and a group of survivors to survive each day, based on Robert Kirkman’s comic book series.

Filmed with flesh-eating zombies on the loose, survivors must look for shelter, food, and protection when resources are scarce.

Aside from fighting the undead, and finding safety, the cast contend with the near-constant threat of fatal attacks from live survivors who have formed their villages and will do anything to the point of survival.

Each episode is an exciting new adventure that will have you wanting more. There’s a reason this show keeps getting renewed for seasons. It’s a binge-worthy series and much easier to watch than watching Bear Grylls or Naked and Afraid XL for repeat viewings.

What should I watch on Netflix survival?

Alone concentrates on a single individual facing the harsh elements of Mother Nature, Win the Wilderness, the newest addition to survival television, sends couples to the Alaskan wilderness to take part in survival where they need to complete missions against five other couples.

It’s a more traditional reality competition show than Naked and Afraid XL, and comes with a cool prize: the winners will inherit a beautiful three-story house, airstrip, guest lodge, and greenhouse in Alaska, 100 miles from civilization.

Current owners Duane and Rena Ose, genuine stars on the program who built the hermetic home on their own but can no longer maintain it now that they’re in their 70s, will give it to the couple they believe is most deserving.

One thing that sets Win the Wilderness apart from other shows is that you get to see a variety of survival strategies in action since each couple has their unique set of skills, weaknesses, and knowledge, yet no one is in any danger.

What is the name of the survival show on Netflix? 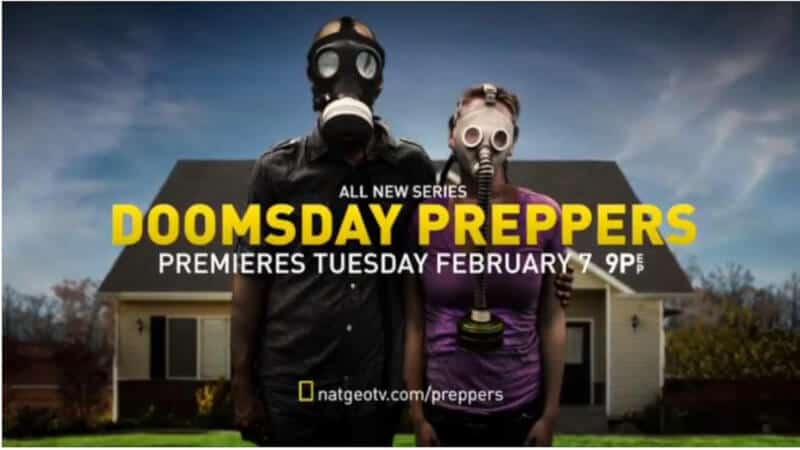 Do you believe you’re prepared in the event of an emergency? Then, take a page from some of the country’s most ardent survivalists. Doomsday Preppers was a reality television show that aired on the National Geographic Channel from 2011 until 2014.

The American TV show follows a group of preppers ready to withstand any calamity that could bring society to an end. These preppers go above and above to prepare their families for worst-case scenarios, from economic collapse to electromagnetic pulse.

Each episode of the four-season series profiles the lives of regular Americans over 45 minutes. To prepare for society’s demise, the families depicted in the shows discuss their distinct abilities and ways of life.

This can involve less dangerous practices, like growing their food or hoarding canned items. However, some of these preppers’ activities are more extreme, such as the man who converted an underground missile silo into a bunker.

Whether you agree with these doomsday preppers’ antics, you can’t dispute that, in the event of a worldwide apocalypse, they would most likely outlive us all.

Man vs. Wild, starring Sunny Leone as the show’s host, follows survivalist and seasoned adventurer Bear Grylls as he tries to survive in the great woods. Grylls tackles a new isolated site in each episode. Originally on the History Channel, Man Vs. Wild was quickly snapped up once the name Bear Grylls made the big time.

Each 45-minute episode is packed with adventure, excitement, and spectacular views of the serene environment in locales all over the world, from the Rockies and Moab Desert to the Costa Rican Rainforest and Alaska’s Chugach Mountains.

The ultimate survival show, produced by British television production firm Diverse Bristol, ran for seven seasons from March 2006 to November 2011. While Grylls may ‘strand’ himself in isolated regions, he does it with a thorough understanding of all aspects of survival.

Grylls walks, climbs cliffs, runs through forest fires, and parachutes from helicopters in his world-traveling survival series. The History Channel had a hit on their hands with Bear Grylls and Man vs. Wild, but it is easier to watch now it’s on Netflix.

What Is The Most Realistic Survival show?

Here are a handful of shows that show a wide range of survival. Many of these are a mix of wilderness reality shows, or they pitch one or more against the tremendous outdoor in a dual survival game.

For the ultimate in TV survival shows, you go past Bear Grylls as he still has crews with him on his survival TV shows.

One of the greatest is Survivor Man with Les Stroud. He went far away from civilization on his own to explore and stay alive while filming everything himself. The majority of episodes saw him survive some of the harshest areas on Earth with no crew to guarantee his safety. 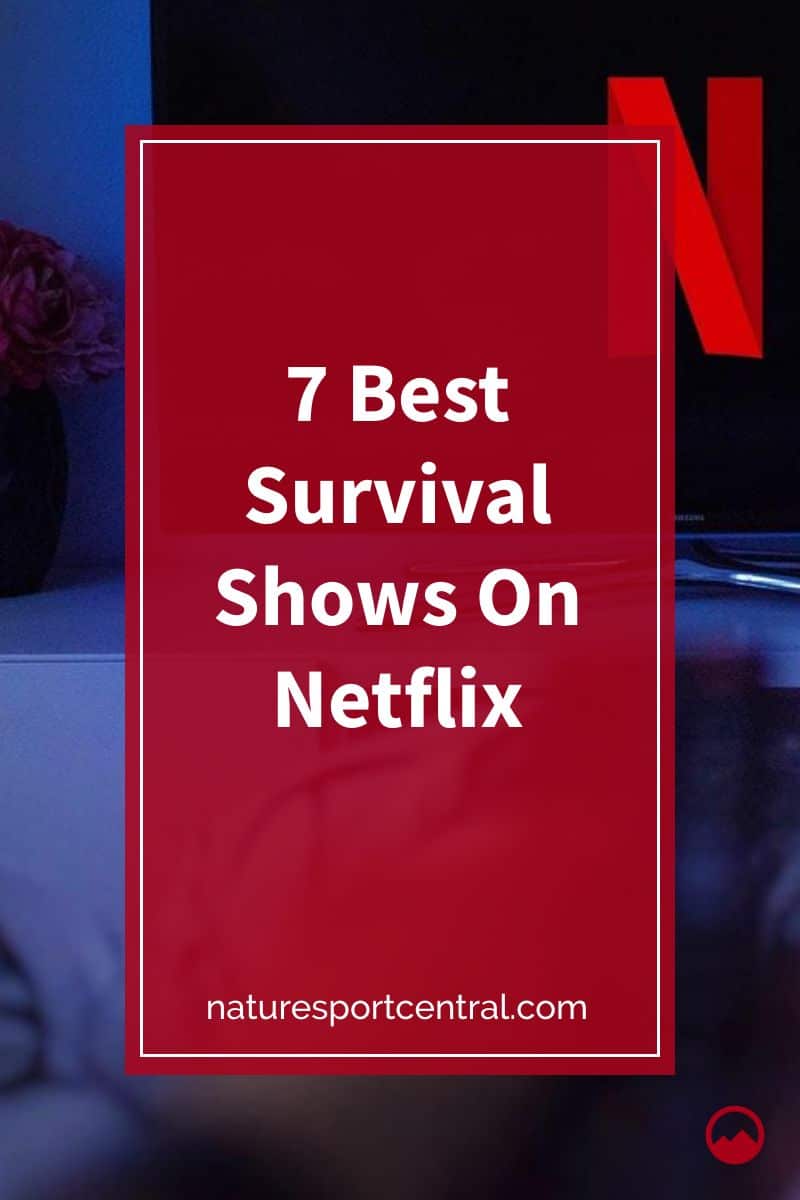