Hot air balloons nowadays are generally used for recreation. Aside from having quiet and scenic flights and drifting across the country while enjoying the view, balloonists also join sporting events and try to set new records.

A balloonist may carry several passengers in the basket or fly alone. Often, there are events where several balloon enthusiasts meet and launch together.

Hot air ballooning, on average, will last one to three hours and can go several kilometers. Although for safety purposes, many opt to land quite close to where they took off. 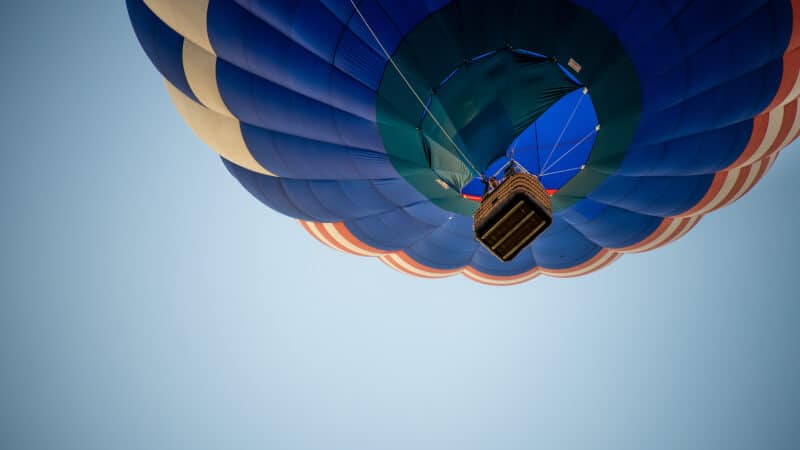 The first hot air balloons are the Chinese sky lanterns. The first military used these for signaling. During the 18th century, a Portuguese priest envisioned an aerial apparatus called Passarola.

This was the early predecessor of the modern-day hot air balloon. Back then, during the time of Portugal’s discovery and conquest era, the purpose of making a Passarola was to be an air vessel that will be used as a strategic device.

The Portuguese was successful in his experiment and was able to raise himself in the air. He also left instructions on how to improve his design in his absence.

The first manned flight was recorded in 1783 by the French Montgolfier brothers. They made a series of tethered flights and recorded an altitude of about 26 meters.

The first-ever free flight was done weeks later. The first successful military use of the hot air balloon was done in 1794. The French used this during the battle of Fleurus.

Modern-day hot air balloons, which feature an onboard heat source was developed by Ed Yost back in the 1950s. His first successful manned flight was done in 1960.

Not much has changed in the concept of hot-air ballooning. The same principles apply but with the use of modern technology. Let us look into the main components of a hot air balloon.

The envelope, also known as the gas bag, is a single-layer fabric with an opening at the bottom. The fabric is usually made out of ripstop nylon or polyester.

The material is cut into different panels and then sewn together during manufacturing. They are then attached with structural load tapes whose purpose is to carry the weight of the basket.

Envelopes usually have a crown at the top. This is a smooth metal ring wherein the vertical load tapes are attached. These are connected to the bottom of the envelope where the flying wires are attached.

Hot air balloons come in different sizes. The smallest of which is basketless balloons that are made to carry a single person. They are as little as 600 meters squared in volume and with a radius of about 5 meters.

On the other end of the scale, balloons that are being used for commercial purposes are designed to carry over two dozen people. They have envelopes that are as big as 17k meters squared. 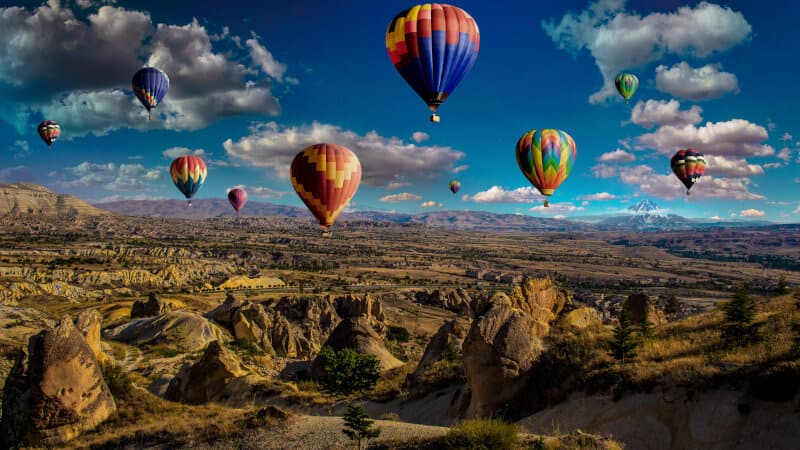 The most common size that is being used today has a size of about 2.8k meters squared. They are designed to carry 3 to 5 people. (Read How Many Hours Does a Jet Ski Engine Last)

The baskets are commonly made from woven wood. The material used for the basket is wicker or rattan. They are sufficiently strong and are very light and durable. They are commonly shaped as a rectangle or triangular.

The size varies depending on the use and capacity of the baskets. Larger baskets have internal partitions to balance the weight evenly. (Read Are Hot Air Balloons Safe)

Some baskets are made out of aluminum. These are commonly collapsible aluminum frames with a surface made out of fabric. Its purpose is to reduce weight and for convenience.

The burner used for hot air balloons is fueled by propane. The machine mixes the gas with air and ignites it. Burners also vary in output depending on the need. They also come in different configurations: double burners, triple, and quad burners.

It is the pilot that controls and actuates the burner. They do this by opening a gas valve that also closes automatically. When there are several burners on board, the pilot can control the number of needed burners.

Propane tanks commonly come in cylindrical pressurized vessels. It has a valve at the top that connects to the burner. It comes with a fuel and pressure gauge. (Read RV Propane Tank Sizes Guide)

Modern-day hot air balloons have all the electrical instrumentation needed for flight. This makes it easier for the pilot to navigate. The common configuration would include an altimeter, vertical speed indicator, various temperature gauges, and a GPS receiver.

One of the most common questions from people is how long do balloons last with air. Well, this depends since it involves many factors.

Hot air balloons, on average, have a flight time of one to three hours. Some can even fly for four hours, but that is for special cases.

Envelope and ambient temperature also significantly influence how long a hot air balloon can last in the air. When flying during winter, maintaining the temperature needed for flight could be a bit of a challenge.

Therefore, it would need more gas to fuel the balloon’s lift. Flight time is also dependent on fuel capacity. A smaller balloon can only carry smaller fuel tanks. Navigation is also quite challenging since you do not want to be blown off course. (Find the Best Kayak for Children)

That is why pilots opt to stay near the lift-off area unless they fly in groups and have a designated landing spot already set on course. 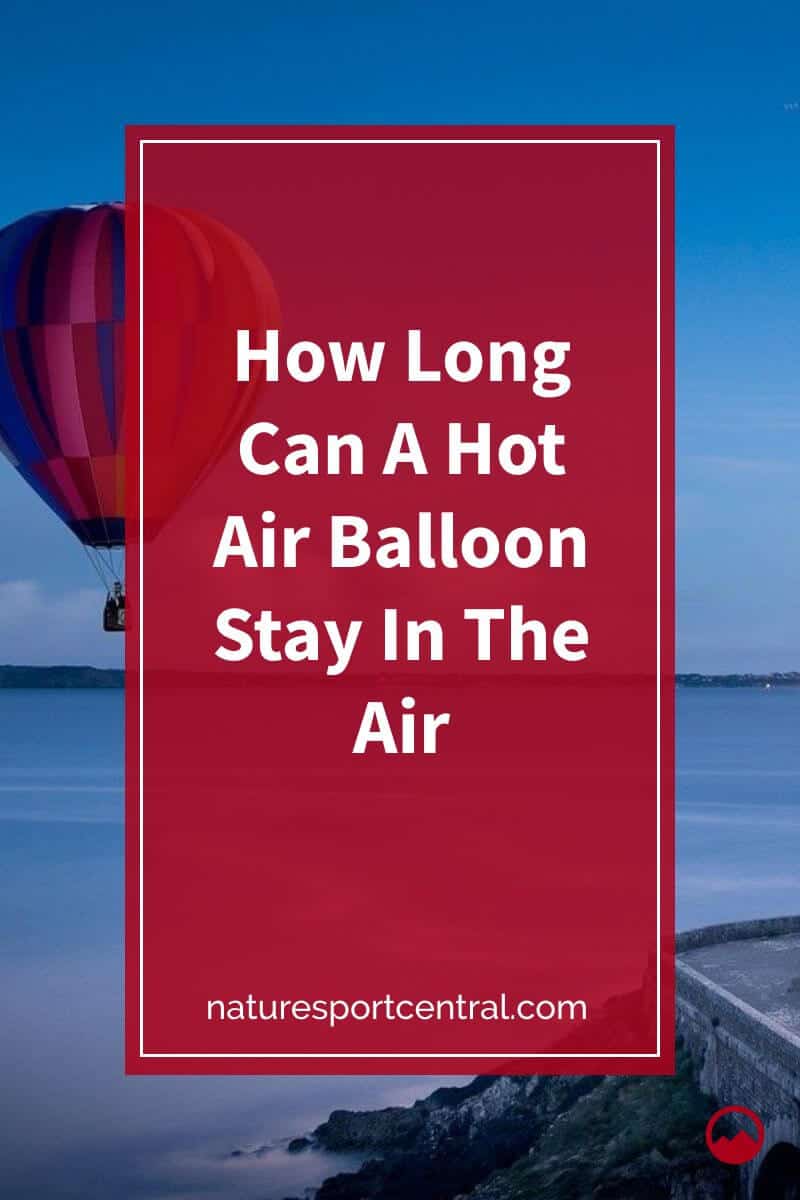