To define archery is the skill of using the bow to shoot arrows. People who are an expert in archery are referred to as toxophilite, which means the lover of the bow.

Archery And Its History

Archery has been around for centuries. It is one of the oldest arts that still exists in modern times. The evolution of archery is related to mankind’s early history. There is concrete evidence that ancient archers existed and are found in different parts of the globe.

The earliest form of archery is dated to the Stone Age, which was around 20,000 BC. The earliest civilization that was known to utilize the bow and arrow were the Egyptians. They used archery for warfare and hunting around 3,000 BC. 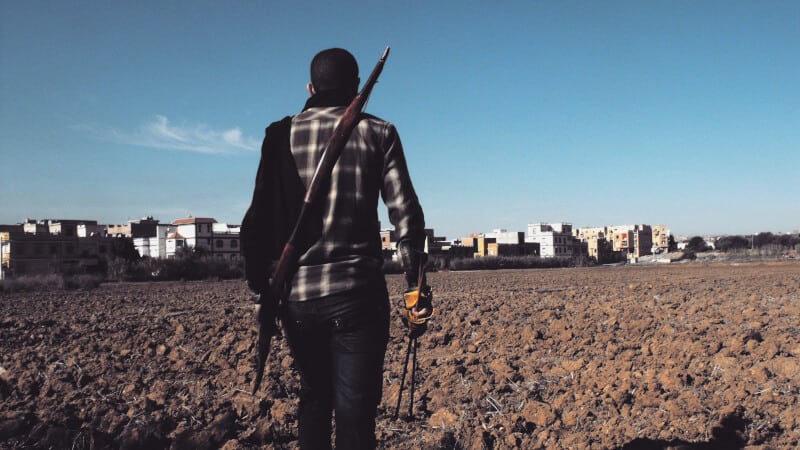 In Asia, the earliest recorded evidence of archery was dated back to the Shang Dynasty. This was around 1766-1027 BC. The Chinese had a war chariot that carried three men. The team was composed of a driver, an archer, and a lancer.

During the time of the Zhou Dynasty, which was around 1027-256 BC, there was evidence that shows that archery tournaments were held. The nobles attended it at court. The activity was accompanied by music and other forms of entertainment.

During the sixth century, it was the Chinese that introduced the Japanese people to archery. This had quite a significant influence on their culture.

This paved way to one of Japan’s earliest forms of martial arts, originally called Kyujutsu or the bow’s art. The art was later called Kyudo. Kyudo is still practiced today and is a form of moral, physical, and spiritual development.

Kyudo involves a specific ritual. An archer then steps onto the shooting area and shoots at a target placed 28 meters away.

During the Greco-Roman era, archery was a significant aspect of both warfares and hunting. It is well documented and is often shown on ancient pottery.

It was the middle eastern civilization that mastered the art of archery and reigned for centuries. They had superior equipment during that time, as well as advanced techniques. The Assyrians and Parthians mastered shooting while mounted and made good use of the horseback archery quiver. (Read Best Place To Shoot A Deer)

It was during that time that the Mongols conquered some parts of Europe and Asia. And it was the Turkish archers that threw back the crusades.

During the middle ages, it was the English longbow that became a force to be reckoned with. It was used in many famous battles such as the battle of Agincourt and Crecy. There used to be a law in England that requires every adult man to practice archery every Sunday.

There are quite a few variations of bows that we can shoot. Modern bow types include the compound bows, recurve bow, longbow, and the recurve barebow.

Aside from the classic bow types, there is also another type of bow that existed during the medieval era. This is the crossbow. The crossbow is a ranged weapon that is composed of an elastic launching mechanism that works quite similar to the traditional crossbow.

The crossbow was utilized as a mechanized weapon. And just like the bow and arrow, it also has a bloody history. But modern times have lesser use for these medieval weapons. Thus they are now mostly used for recreational purposes.

Aside from sport, the modern-day crossbow is also used for hunting. The best crossbow arrows to date are composed mostly of hunting crossbow bolts. These bolts are manufactured especially for hunting

Crossbows are used by deer hunters because they produce lesser noise when compared to rifles. They tend to be as effective at hunting but have a limited range.

Now that we have gone through the different types of bows and their uses, let us look into some of the necessary archery equipment.

The arm guards protect the arm every time an arrow is released.

These are the projectiles used by archers and usually have a diameter of 9.3mm.

The chestguard is usually made out of plastic or leather. Their purpose is to keep the archer’s clothing out of the way and protect the chest every time the bowstring is released.

Gloves protect the fingers from injury. It guards the fingers against abrasion, which might be caused when shooting an arrow.

The quiver is the container for arrows. Basing on the standard arrow size, a quiver usually holds around ten arrows.

The nock is the attachment that is located at the rear of the arrow. It keeps the arrow in place when it is pulled against the bowstring.

The sight is a modern-day device that is usually placed on the bow. This helps when the archer aims.

Archery is an art that has been around since the early days. It is also a modern-day sport that many can enjoy.

Archery has innovated that operating its basic equipment is safer compared to the ones that were used during ancient times. But there are modern laws that treat the crossbow as a lethal weapon. Thus there are regions that the use of the crossbow is banned. (Find the Best Recurve Bow for Hunting)

Although it is widely used for hunting, it is still governed by these laws. Archery, in general, can always be enjoyed in regulated facilities.

When engaging in archery, it is best to have the equipment of the best quality. This makes the bow or crossbow safer for use. The use of archery safety equipment is a must since it would help you prevent any injury that it might incur. 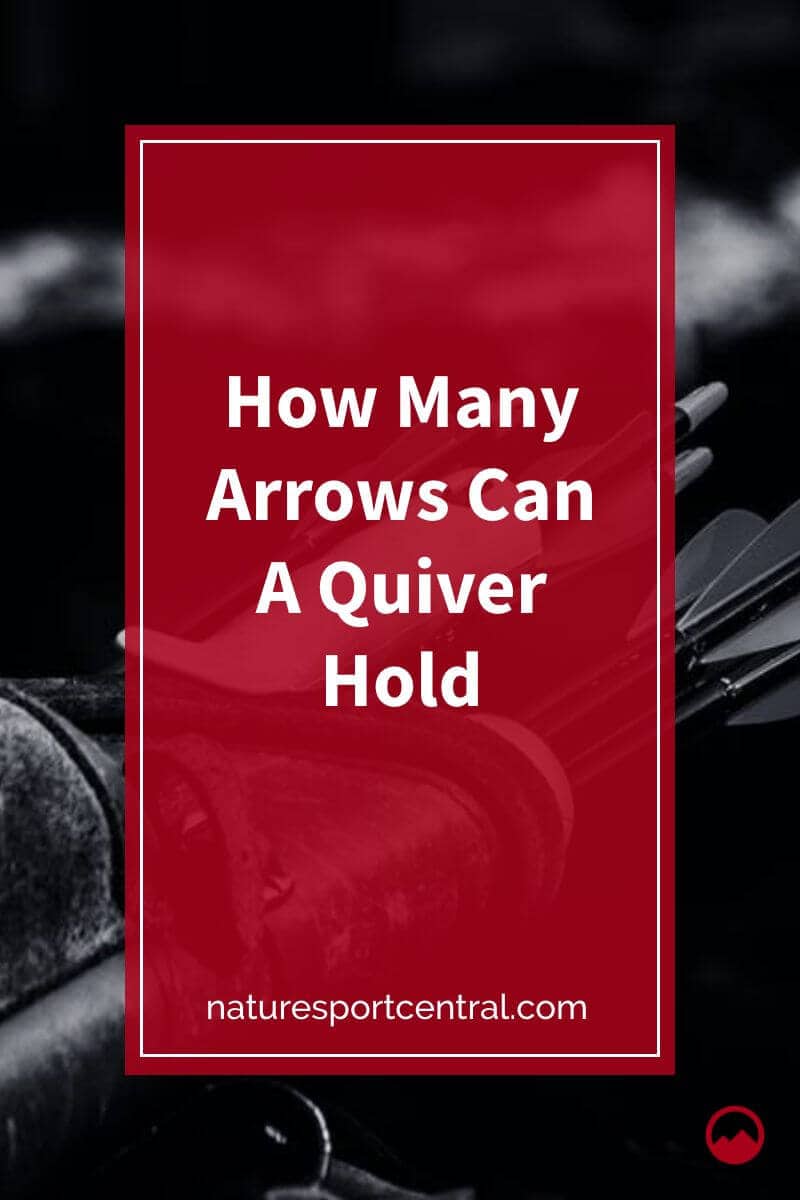