Coyotes are nocturnal and predatory creatures. And like all similar animals but of different species, they only hunt at night.
This means that you will most likely encounter nocturnal animals running around with a certain glow in their eyes when you are driving around the countryside at night. 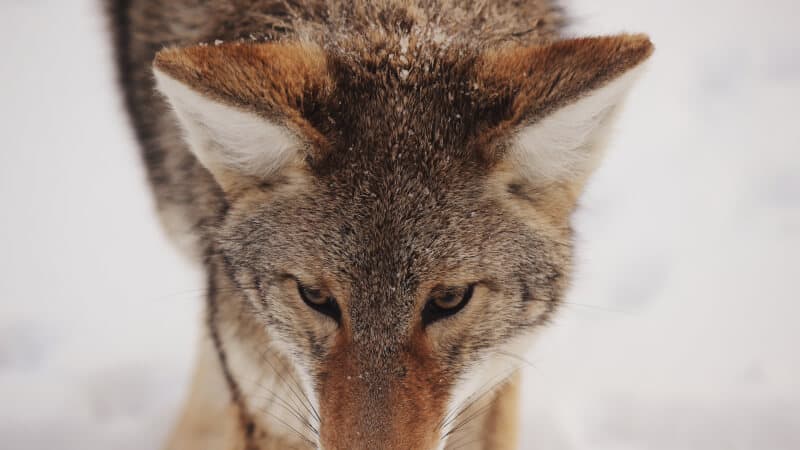 Animals that are generally active after dark have particular adaptations that make it easier for them to do everything in the dark. Most of the time, they hunt, mate, or any other activity that other animals do during the daytime.

That is why people who are fond of staying up late are called night owls. Owls are generally always active. Then the sun is down. It is easier for them to hunt in the dark as well as avoid heat and other predators.

How Do Animals See In The Dark?

Nocturnal creatures have special physical traits that have evolved. This allows them to roam around in the dark easily. These animals have bigger eyes and can dilate their pupils.

For example, the owl’s eyes are so big that they cannot move around in the socket. But instead, their wider than usual pupils help the yes collect more light during the dark.

The eyes of night creatures also have a reflective layer called the tapetum. This layer sits right behind the retina, and the tapetum reflects any light that enters the eyes.

The eyes also contain rod cells. These cells are engineered in a way that their nucleus has evolved into light-collecting lenses.

It is fascinating to see how different animals have different eye reflections. Humans do not have the tapetum. Thus we do not reflect any light. The red-eye review from a camera is caused by red tissue and blood vessels in our eyes.

Animals, on the other hand, have distinctive reflections. For coyotes, wolves, and other dogs, they have this white eyeshine. It is like a fiery white glow.

So you are probably wondering, what animal has orange eyes at night? This eyeshine is familiar with bears, opossums, moths, and owls.

What sticks out are two red dots that are staring at you in the middle of the dark. These are animals with red eyes at night. This is common with some owls that glow dark-orange to red, rabbits, some cats, and alligators.

Cats are the most amusing when it comes to eye colors. This is because felines have a variety of eyeshine colors. This is not only true during the night. It could also be their natural eye color during the daytime. There are also cats with different colors on both eyes.

Other Nocturnal Adaptations And How To Get Into Hunting

Nocturnal animals do not rely on sight alone. Some of their other senses have also sharpened as they adapt to the dark.

Larger cats and owls have evolved to have a specialized hearing. This is essential for them to be effective hunters at night.

This is why cat ears are highly maneuverable. They are built like modern-day radar domes on top of their head. 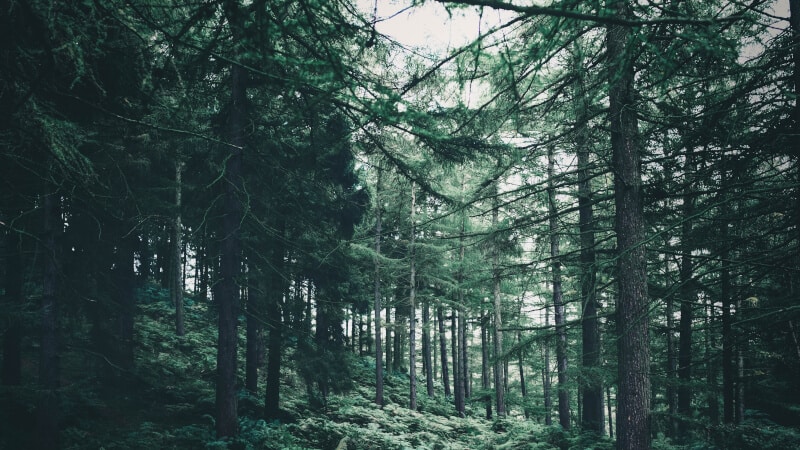 Many nocturnal animals have also developed a very sharp sense of smell. This ability is also used to communicate with other animals through scent marking. (Read Is Hunting Good for the Environment?)

This ability came from developing the Jacobson’s organ, located at the roof of an animal’s mouth. Every time an animal pulls its mouth back, it enhances the organ’s sensitivity.

Other animals have an enhanced sense of taste. Let us look at snakes as an example. They use their tongues to navigate the environment and to locate their prey.

Some animals have extrasensory abilities. Let us take a look at bats as an example. Since they are generally blind, bats use echolocation to navigate the terrain and find food. Bats release a high-pitched sound, similar to modern-day radar, that bounces off objects.

Like echolocation, snakes also have heat-sensitive receptors. This helps them identify and locate their prey. Some snakes have holes in their faces that act as heat receptors.

Some Facts About Coyotes

Coyotes, unlike other predatory dogs, are solitary creatures. However, when they seek to hunt larger animals, they form packs.

Many studies have been conducted on the hunting characteristics of coyotes. Aside from their improved eyesight, they also use sound when hunting. (Find the Best Crossbow for Deer Hunting)

They are very organized hunters, and they use noises to communicate with their pack. They usually have three distinct sounds: a howl, a squeak, and a distress call.

Whenever you see multi-colored eyes staring at you in the dark, do not worry because these are just nocturnal creatures. Eyeshine is one characteristic of animals that hunt in the night. This is even common among common house cats. (Find the Best Metal Recurve Bows)

That is why cats are mostly asleep during the day and are quite active late in the afternoon and during the morning’s wee hours. If you are observant enough, you would see that your pet cat has the same characteristics as other predatory animals.

Though our pets are already domesticated, they still retain these nocturnal abilities. Good eyesight, sharp hearing, and extrasensory perception. 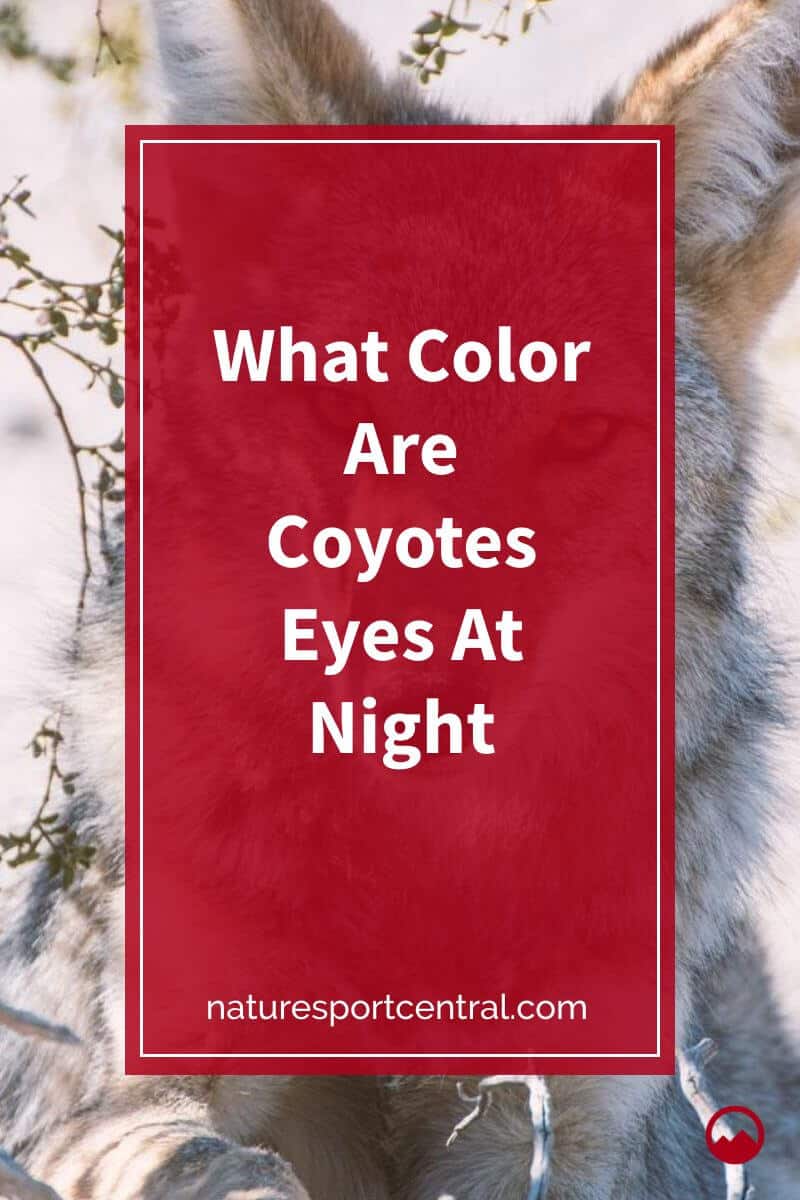