If you can’t venture out onto the water with your fishing gear, the next best thing is to sit back and make the most of the many Fishing shows now on TV.

There are ample solutions for binge-watching classic episodes. Although it’s not a substitute for the great outdoors, you can experience the fishing skills from whatever streaming service you use.

The fishing industry continues to grow, so the number of shows showing fishing adventures will also increase.

In our guide, you can learn more about watching some of the best anglers dealing with river monsters in the far-off reaches of the world, to the best sport fishing closer to home. 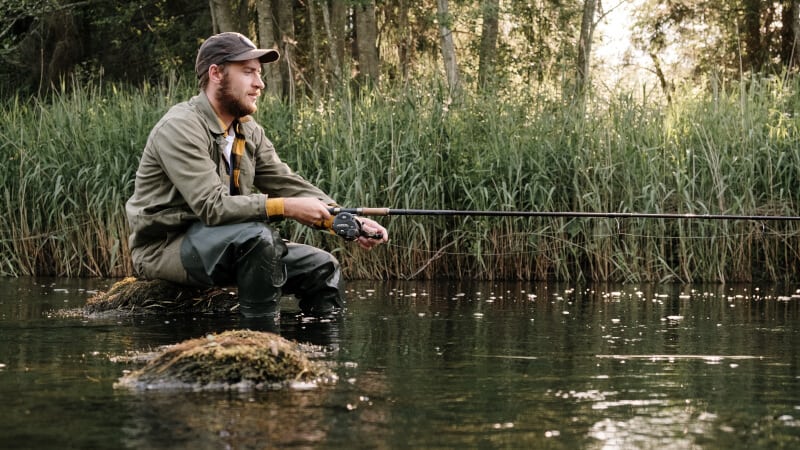 By the end, you’ll see there is no reason to do without your fishing experience. You are just doing it from your couch rather than wading into the world’s waters. (Read 7 Most Popular Hunting Shows On TV)

Does Hulu Have Fishing Shows?

Sadly, when searching for Fishing shows on TV, particularly on Hulu, you can only find one. Legendary Catch only has one season, yet it is action-packed in each episode.

Carter’ Big Boy’ Andrews, a world-renowned angler and guide, shows off his epic fishing exploits, including traveling around the world’s rivers and seas to catch and release some of the world’s biggest fish species.

In the Peruvian Amazon, Andrews hunts for the gigantic arapaima, prehistoric air-breathing river monsters weighing up to 300 pounds.

You’ll see a sea fishing trip search for a 1,000-pound blue marlin on Portugal’s Algarve coast; and the mythical Golden Dorado, known for its strength and razor-sharp teeth, in Bolivia.

Andrews fishes for approximately 300 days a year, among other hunts, a workload he has maintained for over three decades.

He is a member of Fly Fishing Team USA and has won numerous fishing contests. With a limited amount of shows, you can sign up and watch all the episodes using the free trial and then cancel your subscription and then grab your gear and head off fly fishing. 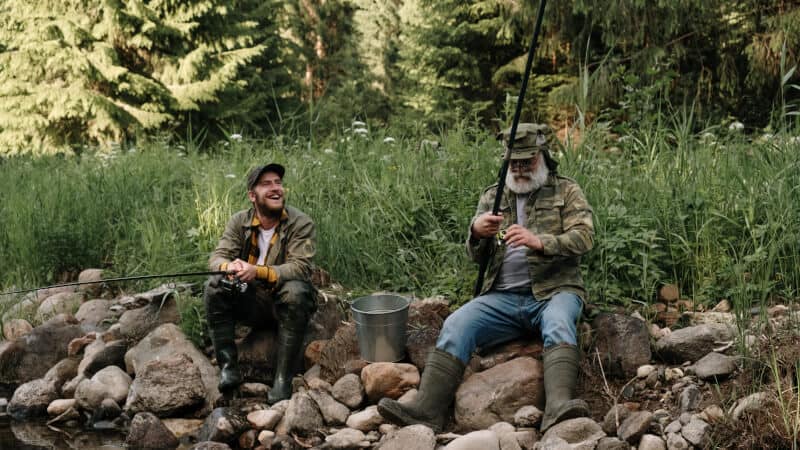 Does Amazon Prime Have Fishing Shows?

With a shortage of fish TV shows on the above streaming service, you can find more selection on Amazon Prime.

Addictive Fishing takes viewers from fly fishing on the Marquesas Islands to bass fishing in Lake Okeechobee. With many seasons, there are lots to binge-watch.

Fishing With Ladin will inspire young and old to enjoy the great outdoors. Travel with them as they reveal nature and the practice of catch and release fly fishing.

Catching the Impossible has often been seen as the most outstanding fishing film ever made. In the series of nine one-hour films, famous actor and avid angler Bernard Cribbins teams up with Martin Bowler on a journey of discovery and adventure.

Local Knowledge is a documentary that looks at culture through the eyes of two quite different fisherman from opposite ends of the country. Ali Hussainy of San Diego and Capt. Rush Maltz from the Florida Keys fishing guide.

G3 Sportsman shows its dedication to the Everyday Outdoorsman, and each week they venture out into the woods and waters for new outdoor adventures. Host Scott Turnage and guests take an in-depth look at what the outdoors offers.

Reelin’ In The Keys sees sport fishing from the fishing capital of the world, the Florida Keys. You get to meet the charter fishing captains who live the life of water sport fishing.

In American Angler, you can see Fishing for marlin, tuna, enormous lake Bass, and much more in this exciting show.

The above is just a sample, so if you can’t get out on your latest fishing trip, be sure to tune into Amazon Prime and watch Fishing for huge fish and good fishing tips. 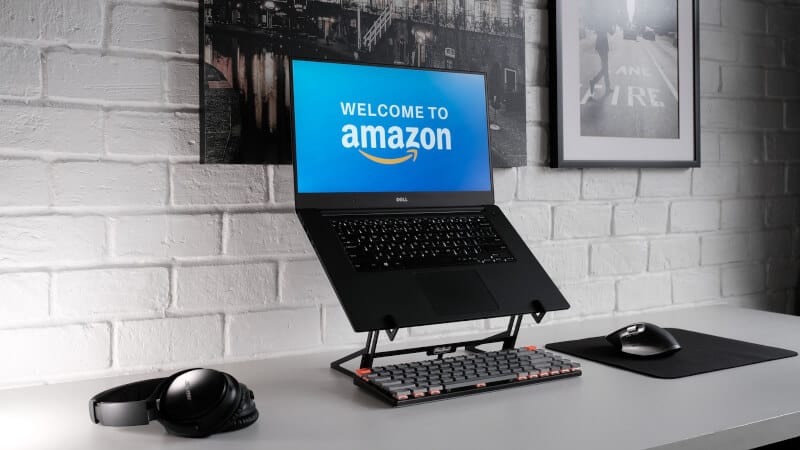 Fishing and Hunting Shows On Amazon

Here are a few of the best hunting shows with Fishing you can find on the Amazon streaming service.

Wild Pursuit takes you to Kristy Titus’ world, NRA Certified Instructor, Cabela’s Ambassador, and host of “Pursue the Wild.” Titus shares her life’s journey as a shooting instructor, a guide to fellow hunters, and a hunter.

Minnesota Bound explores Minnesota’s hidden gems and meets outdoor enthusiasts. Legendary storyteller Ron Schara tells of their experiences and conservation crusades. MN Bound is the show that started it all. Over two decades of story telling from around the world.

Americana Outdoors includes hunting and fishing challenges. This show looks at the passion of hunting in the vast American outdoors through specific obstacles.

What Network Has Fishing Shows?

Here you can find a wealth of other networks that have fishing shows. 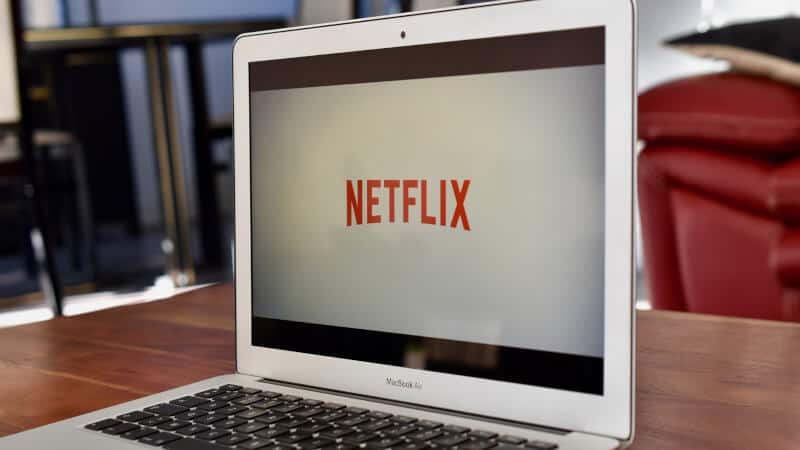 As witnessed on many TV series that highlight the crews’ battles against nature and one another, the commercial fishing industry is competitive. The goal of “Battlefish” is to catch valuable albacore tuna off the coast of Oregon, and crews must deal with injuries, family troubles, and the weather.

Slow Salmon Fishing – This installment in Norway’s “Slow TV” phenomenon features footage of salmon fishing on the Gaula River on the opening day of the season.

The above is just some of the best fishing shows on Netflix, and there are more for any angler stuck at home to binge-watch. You can catch Meat Eater with Stephen Rinella, which has some fishing yet focuses on hunting.

Wicked tuna is a great watch and follows a group of fishermen from Gloucester, Massachusetts. The show details how they make a living doing what they’ve done for centuries: rod and reel fishing. Wicked tuna sees if they can land a “monstah” bluefin worth over $20k.

Monsters of the River River Monsters by Jeremy Wade, the freshwater detective, is one of those shows that you never tire of seeing. It’s intriguing, straightforward, and enthralling.

Jeremy examines mysterious deaths along the world’s rivers and lakes in this show. Each episode follows a separate case, set in a different lake or river and involving a different suspect. However, in this situation, the criminal is a fish rather than a person. 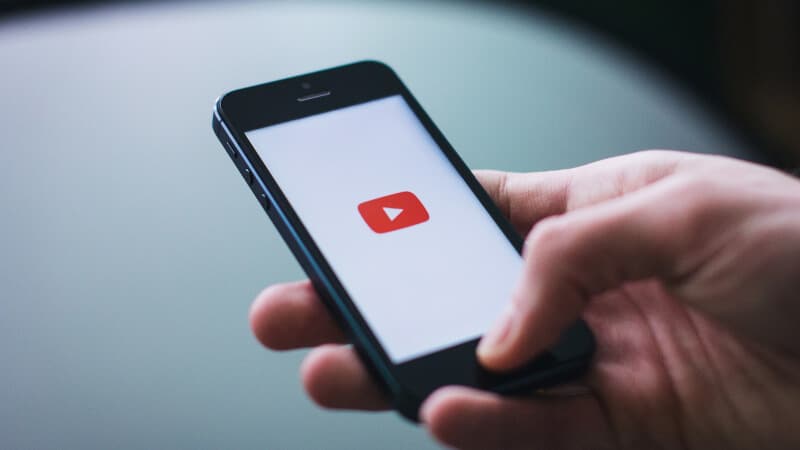 YouTube is a gold mine of incredible fishing shows that come from real anglers rather than polished productions into fly fishing or sport fishing from large TV networks. (Find the Best Budget Fish Finder)

Videos feature fishing trips and cooking tips, so a bit of a DIY “Meat Eater” show.

LunkersTV – Daily bass fishing videos. This channel is pretty much what you expect from a YouTube channel. No fancy cuts, storyboards, or production values. This program is a mix of “run n gun” and GoPro headcam vids.

Fishing With Flair – Pond fishing, using McNuggets as bait, ice fishing with guns, and more! If you’ve considered it, he’s done it! This is not for purists. But if you want to see some kids have fun, crank it up!

Carl and Alex Fishing is two brothers fishing in the UK. Besides chasing fish like Trout and Salmon, they do some urban fishing, pond fishing, carp chasing, and net Fishing among their fishing adventures.

Carbon TV – There are 200 on-demand outdoor lifestyle shows, including 19 Carbon TV originals and many exclusives to choose from. Outdoor shows include Fishing, hunting, shooting, mountain riding, farming, gardening, and more! They also have various live game cams you may tune into. And it’s free! It’s as simple as entering your email to get started.

Unlike Carbon TV, My Outdoor TV (MOTV) costs $10/month or $100/year. But you get 208 shows, including many from the Outdoor Channel and Sportsman’s Channel. To watch on the go, MOTV’s “Take With Me” feature lets you download episodes to your phone or tablet. 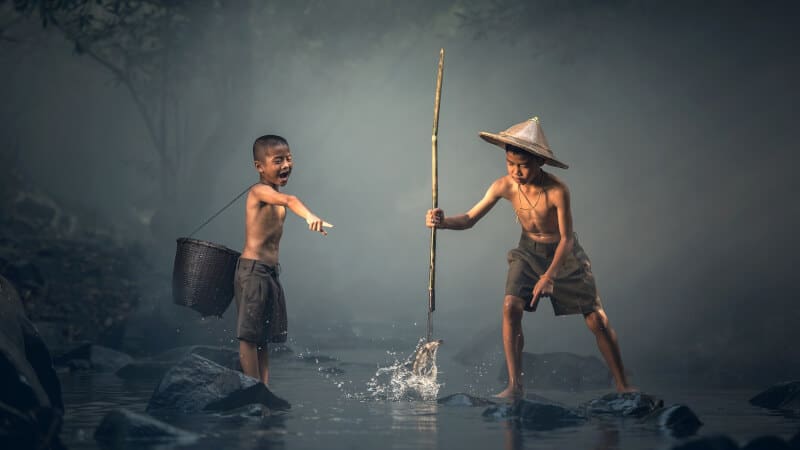 Are There Any Fishing Movies?

Here are a few of the greatest fishing movies ever made.

1. A River Runs Through It

Robert Redford spent years hounding novelist Robert MacLean for his autobiographical story. With Brad Pitt in the part Redford may have played, the final film was worth the effort.

The film is elegiac, restrained, and wonderfully filmed by cinematographer Philippe Rousellot and is often seen as the best fly fishing movie ever.

This stunning drama stars Ed Harris, and Amy Madigan is directed by Louis Malle, written by Alice Arlen, and features a soundtrack by Ry Cooder. In it, Harris’ Vietnam veteran character is enraged by Vietnamese immigrants encroaching on his small town’s fishing sector.

But this isn’t a right-wing send-em-back rally: it’s immigrant fisherman vs. the KKK. It’s based on actual incidents that occurred along the Gulf Coast in the early 1980s.

Gone Fishin’ is about two reckless friends who manage to escape away for a few days of Fishing but leave disaster in their wake. As the unfortunate duo, lethal Weapon veterans Danny Glover and Joe Pesci raise this above a sort of Ernest Goes Fishing.

Try to imagine Roger Murtaugh and Leo Getz on a weekend without Martin Riggs.

4. Salmon Fishing In The Yemen

Based on Sebastian Junger’s bestselling novel, the first hour of this film is a somber depiction of a struggling fishing hamlet. But it’s a Wolfgang Petersen film, so expect spectacle. We get it in the shape of the titular meteorological phenomena, which hits our manly-man crew – George Clooney, Mark Wahlberg, John C.

In this classic Laurel & Hardy short, the brothers are fish merchants who come up with their own way of Fishing without suppliers. A boat is bought for repair. The job devolves into terrible violence, and the boat is wrecked.

An excellent 1990 miniseries starring Anthony Quinn and a stunning 1999 IMAX animation by Aleksandr Petrov have been made. But we’ll go with John Sturges’ 1958 adaption. Worse, the film was shot in a tank rather than at sea, yet Hemingway approved spencer Tracy’s unique one-person act.

Like A River Runs Through It, Kahlil Hudson’s beautiful documentary is about the majesty of American nature and the friendship between fishermen. The contrast is the present backdrop, which includes the American West’s wilderness eroding and the sad realization that two friends (J.T. Van Zandt and Alex “Xenie” Hall) may grow apart. 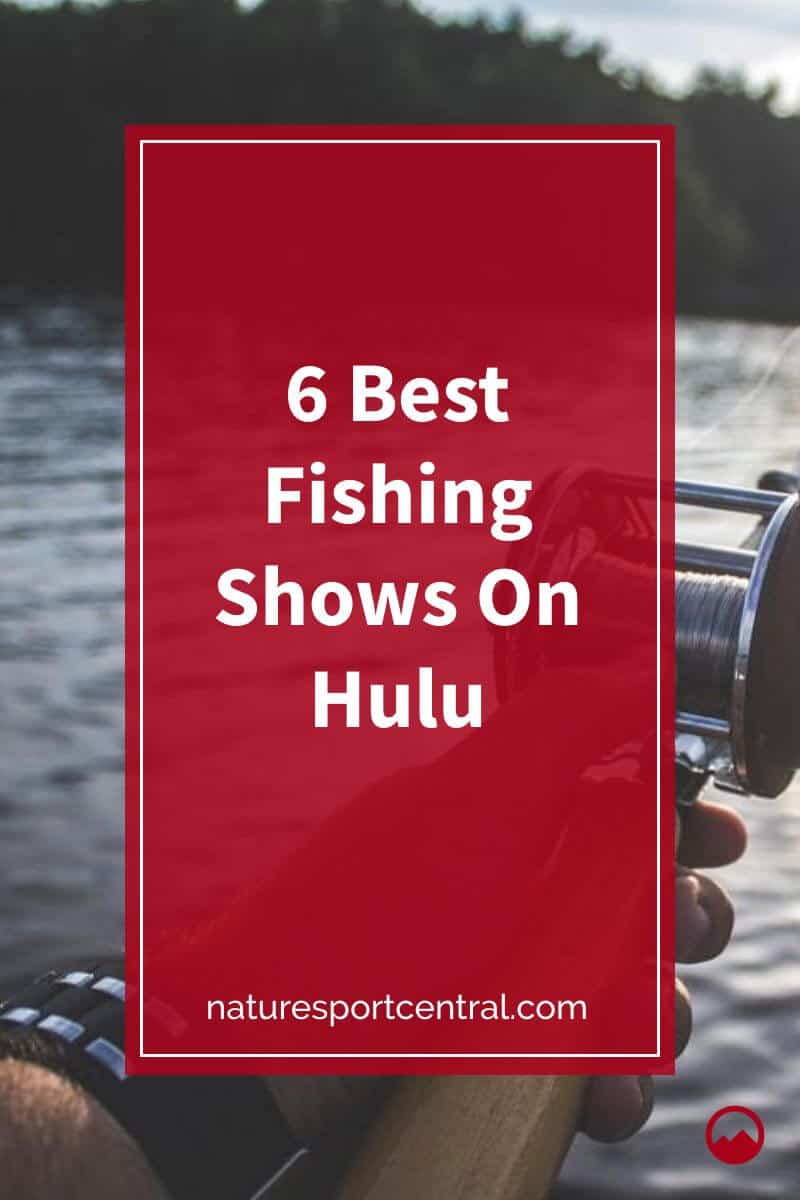