Anglers use various lures or baits when fishing. One of the most preferred lures is corn. Before deciding to use corn as bait, give some thought about its consequences.

The rules and regulations about the use of baits and lures vary in every state. Some states, including Utah and Oregon, allow corn as bait but prohibits using it in chumming.

If you are still in the gray area about using corn as fishing bait, take a more in-depth look at the restrictions, disadvantages, and how corn can affect marine life. 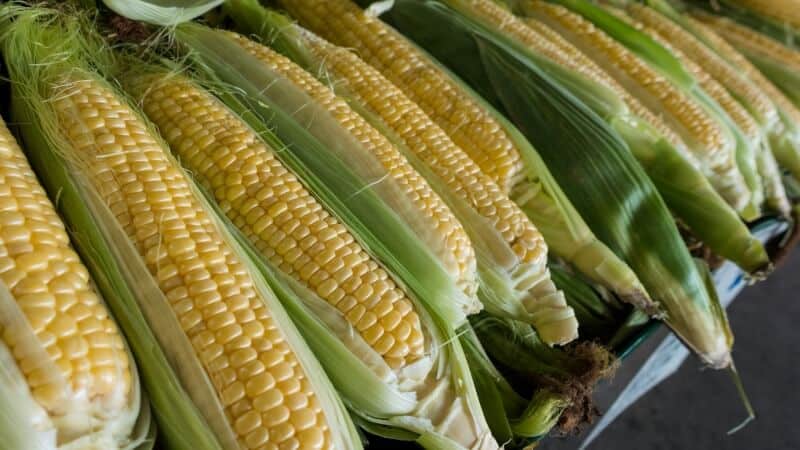 Fishing with the use of corn is beautiful for fishes. It is one sure way to catch their attention. Corns have a beaming yellow color, a particular smell that fishes love, and it comes in small bits of pieces. These are just some of the factors that make corn attractive to fishes.

Anglers prefer to buy canned corn as a fish lure because it is inexpensive and easily accessible. Canned corns are often found anywhere, even at small-scale shops. These cans also just cost a dollar or less, which is very affordable for anyone. (Read Best Cheapest Fish Finder Guide)

Because canned corns are easily be bought, anglers are tempted to use corn instead of other alternative baits. Sticking a piece of corn to a hook is relatively easy. Since the corn is lifeless, you will not need to exert more effort in stabbing it through a hook.

The convenience of buying and easy access to corn indeed gets the attention of fishermen. Because of these, corn became an excellent preference for lures. Anglers may be optimistic about using it, thinking that corn is healthy for fishes since it is a vegetable.

Corn as a Harmful Bait

In reality, corn can contribute to extensive damages to fishes and their habitat. We may think that because corn shreds are minute in size, it can easily be swallowed by fishes. Yes, they can readily swallow it, but it indeed is hard for them to digest it.

Corn does not easily disintegrate in fishes guts’. It takes a long time to be digested and cause life-threatening situations in fishes.

It can be extremely harmful if a fish is too small compared to the corn shred. The corn will have its way through the stomach and next to the intestines. This is where blockages and gunk build-up can happen.

If this becomes the fate of a significant number of fishes, the morbidity rate will have a considerable increase in a specific area, and there will also be increased decomposing bodies that the marine ecosystem can deal with.

Fishes can also take a while to be decomposed. This means that when dead fishes pile up, an unpleasant smell and sight might make you lose your excitement during fishing.

On the environmental side, using corn as bait can cause some severe damage because some anglers prefer using corn when chumming.

Chumming is a custom where a various assortment of lures is thrown into the water to charm fishes near that area. Chumming doubles the number of fishes a fisherman can catch. It also saves them baits and time as it yields more catch than not practicing chumming. (Read Is A Crossbow Considered A Firearm) 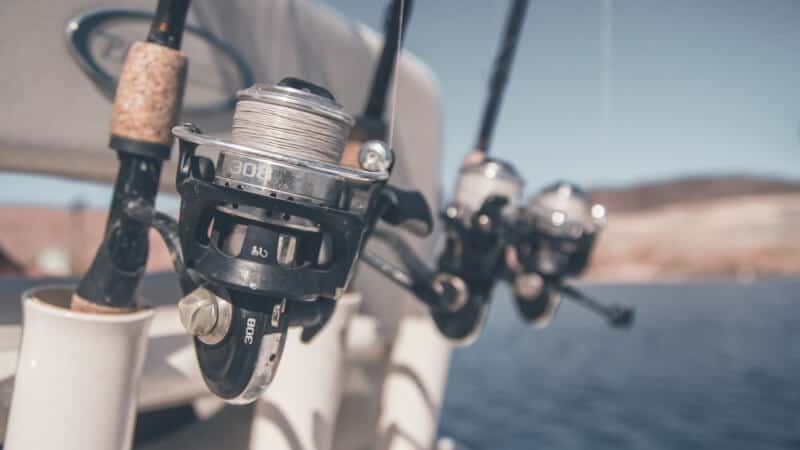 Moreover, chumming using corn can cause significant damages to rivers and even in lakes. Chumming is discouraged because it uses foreign organic material in a natural environment.

If this becomes rampant, it can affect the balance of the water’s nitrate concentration and can cause significant changes in the water’s pH balance.

Adjusted water composition can influence the ecosystem in either a good or bad way. That is why it is better to stay out of this when possible. (Read What Do Blue Crab Eat)

Since the use of corn as bait stirs up different opinions among states, they have implemented divergent laws about the legality and restrictions of corn use.

In the states of Oregon and Utah, chumming and trout fishing with corn is deemed illegal, but they allow the use of corn mainly as bait hook. (Read How Much are Fishing Licenses in California)

As prementioned, chumming can root to creating damage to the ecosystem that can occur for a long time and disturb the marine life flora and fauna.

All 50 states in the US have created their specific laws and regulations regarding what is allowed and not allowed to be used as bait. Even if some states forbid the use of canned corn, most states enable making use of corn as bait as long as solely used on a hook.

Bait waters are sections of the bodies of water where organic bait is allowed to be used. Bait-free waters are designated for the use of artificial fly and metallic spin lures.

If you desire to get away with the inconvenience of searching specific rules and laws in every state you wish to visit, just be ahead of your game and use other lure alternatives when fishing.

One of the most commonly used bait options is live worms. Live worms have a particular scent that makes it easier for fishes to locate it underwater. The excitement of using a real, moving bait makes it hard for fishes not to get attracted.

If you want to spend a bit lesser, you can also try digging on your garden beds or lawns to look for some worms. There will surely be a good population of earthworms growing around home plants.

Some household foods can also seem attractive to many fishes. Be sure to know the specific laws of every area where you want to catch fish to be safe that you will not be using baits that are harmful to the ecosystem. (Read Best Portable Fish Finder Guide)

Little amounts of raw meat, processed foods, and cheese can be a fine treat for fishes, too. 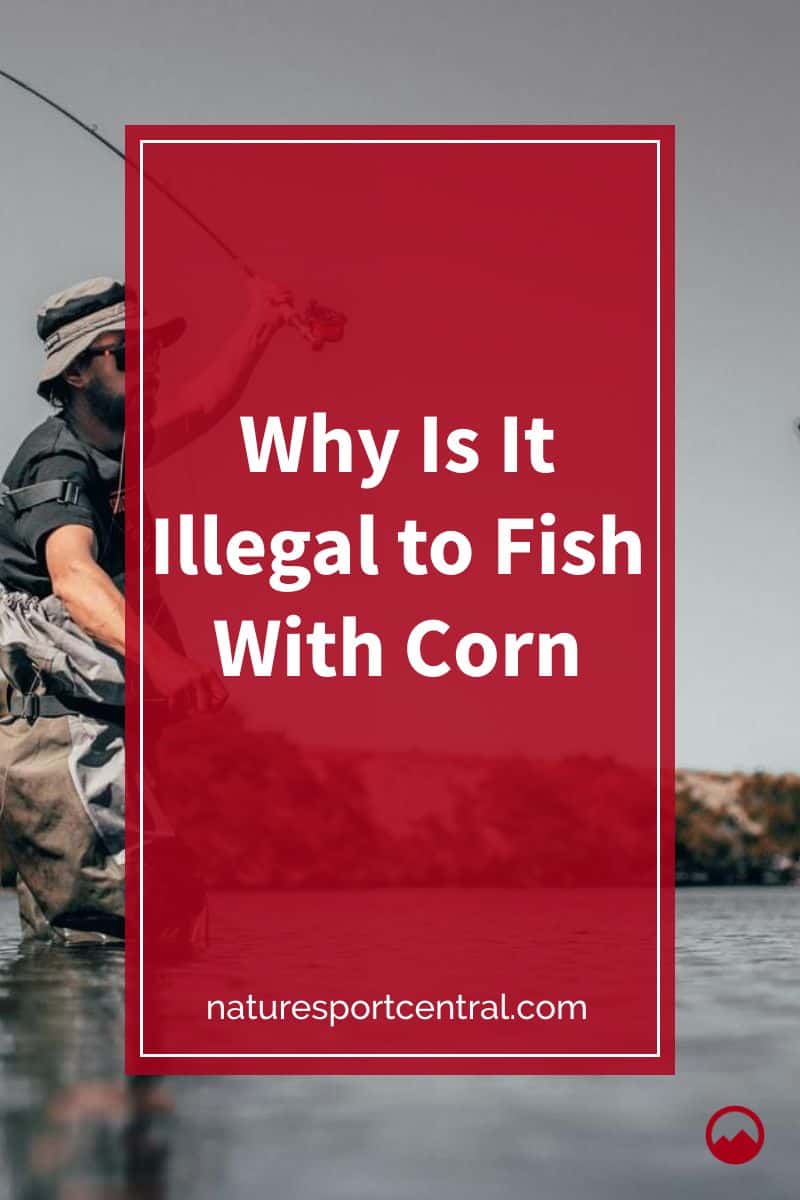