Many anglers love the taste of freshwater wild fish. They lack any taste that comes from human rearing and is as natural as they can be.

However, there are so many varieties around; you may wonder which is the best tasting freshwater fish to target on your next excursion.

Here you can learn all you need about how to catch the healthiest meal and the tastiest freshwater fish to eat. (Read What Does Snapper Taste Like) 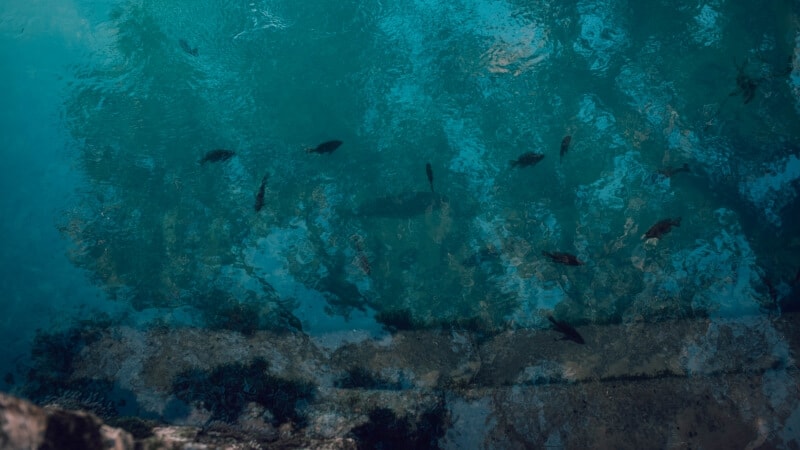 Are Freshwater Fish Safe to Eat?

Generally, most freshwater fish will be safe to cook and eat. However, there are some different areas where there needs to be some caution.

For instance, in Maine’s inland waters, it is safe to eat Landlocked Salmon and Brook Trout once per month for small children under 8. Any other fish should be avoided.

For these two fish (salmon and trout), adults and children over 8 can eat one whole meal per week, and usually the other fish twice per month.

The reason for these limitations being, there are Mercury levels in the waters surrounding these regions.

It isn’t restricted to Maine, and the same can happen to other North America areas, so check anywhere you fish if there are any advisory limitations on edible freshwater fish.

What is the Best Fish to Catch and Eat?

Fish is a good option for a delicious and healthy camping meal, so long as you know what species of fresh fish you have caught.

Even though there are so many options, and everyone has their favorite, here are some of the best fish crops up on everyone’s top list.

Catfish was one of the world’s most popular freshwater fish. They are found in the inland and coastal waters, except the Arctic and Antarctic regions. In many countries, you find Catfish farmed to provide food.

Catfish’s meat is not as white as other freshwater fish, and it has a hint of yellow. Frying Catfish is one of the best ways to enjoy it. Some anglers contend, however, that Catfish has a distinct taste.

It can’t be conveniently broiled, and experts use spices in catfish cooking to complement the intense flavor in the fish’s flesh. (Read Do You Use A Bobber When Catching Catfish?)

Walleye meat is often referred to as the chicken meat of the sea. When you taste it, you can detect sweetness.

You find Walleyes in many US states, and because of sensitivity to light, it’s usually in muddy water. They can be cooked in many ways, fried and baked most often.

The fish can be grilled, broiled, baked, fried, smoked, or you can even turn it into chowder or bouillabaisse. It is also possible to use it for tacos, kebabs, teriyaki, and lots more. 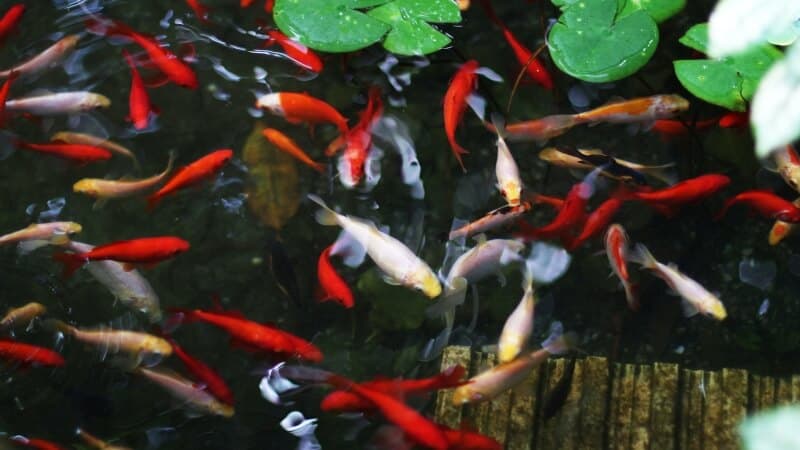 After catching them, remember to store the fish with an ice cover immediately because their meat spoils quickly.

However, if stored and prepared correctly, walleye, freshwater, and saltwater are known to be one of the best tasting freshwater fish.

Usually, the bluegill is a fast catch as you often find them in tree stems planted along the river bank, so most water bodies are very abundant in numbers.

Vibrant colors readily attract the bluegill, yet when you try to catch them, keep in mind that the bluegill is a fast swimmer, making it a challenge to catch.

You can have a perfect pan-fried bluegill meal with a hint of seasoning. The bluegill has a flaky white flesh that, when it is pan-fried, can taste even better.

Most anglers ignore these smaller fish, but they miss out on one of the best-tasting freshwater fish. (Find the Best Hooks For Catfish Fishing)

The bass is one of the best-tasting freshwater fish. According to anglers, although as much of this comes from the thrill of the catch.

Bass launches airborne to let the hook go and are outstanding warriors. Just picture an angler with largemouth bass.

The release of larger specimens back to water is common among anglers since these forms are breeding females. They want to protect the natural freshwater bass breeding climate for Smallmouth bass and largemouth.

Habitat, as with others, affects the taste of freshwater fish. For bass they taste better when they come from clean, clear, and cold water. (Read Cold Weather Bass Fishing Tips)

Here you can find two of the best tasting freshwater fish to eat.

When it comes to eating trout, the fresher ones are better. Smoked trout is a perfect treat if you’re dining on the shore.

When you catch one of them, clean it, and get a fire ready. A tasty meal will be delivered in minutes.

Brown, brook, and rainbow trout are the most common species of trout. Check if the color of the flesh is orange or pink. Anglers all believe that these variables make the taste of the fish stronger.

Bigger trout is cut into smaller pieces for fast pan-frying the fish, while others enjoy filleting and broiling them.

Crappie is a member of the sunfish family (Yellow Perch) and comes with a white, flaky, and sweetmeat suitable for a fillet.

The perch are hugely popular in Southern America and considered one of the best tasting freshwater fish to catch fishing and eat.

This freshwater fish is full of omega-3, which helps protect you from degenerative diseases. The fish can aid in curbing weakening eyesight and memory loss.

You can find countless recipes for crappie. You can fry, bake or broil (grill).

You can make crappie pancakes, Southwest grilled crappie, and more. Everyone has their favorite crappie recipe. Large crappie is called slabs and are delicious to throw in the oven. 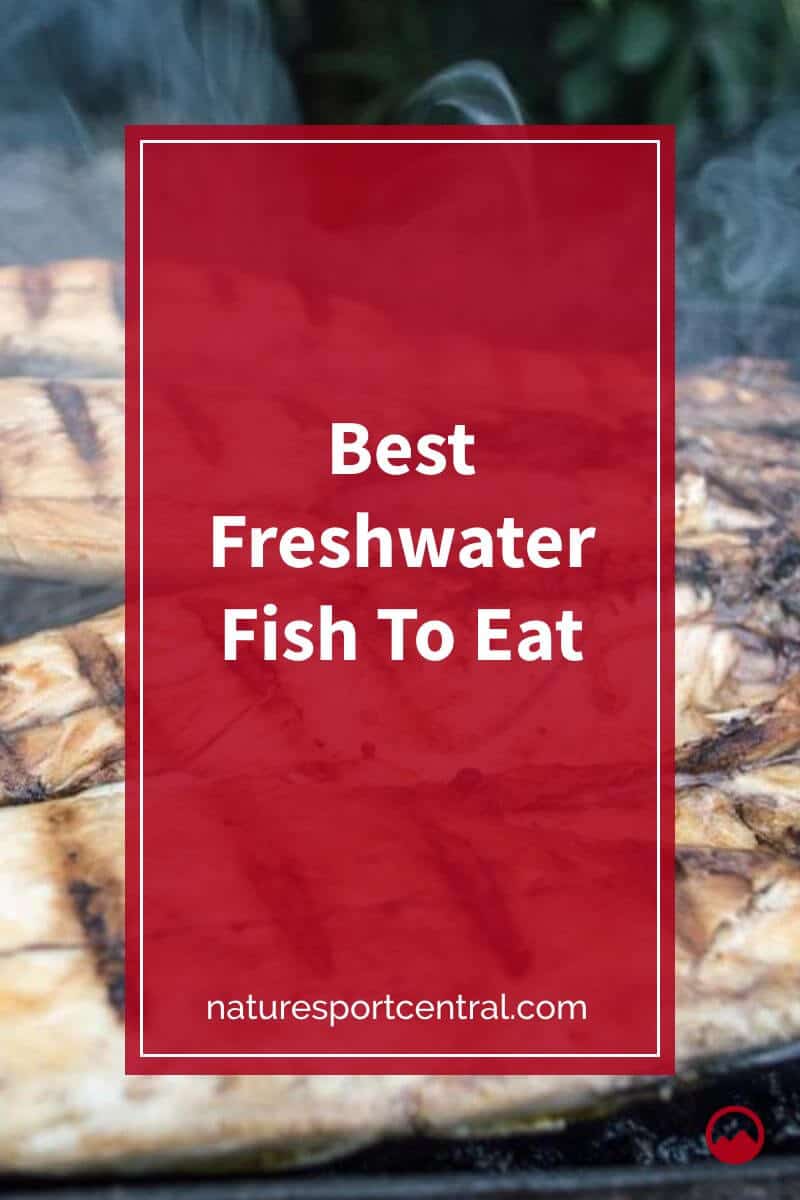